OVH, a popular European web hosting company from France, selling dedicated servers, VPS and cloud hosting, is now rebranded as OVHcloud. This change was made during their 20th anniversary in 2019 to mark the beginning of new era. OVH has its own data centers, most of which are located in Europe. Since around 70% of their revenue was coming from cloud, they wanted to make their priority clear. Hence, what we have now is “OVH-turned-OVHcloud”. 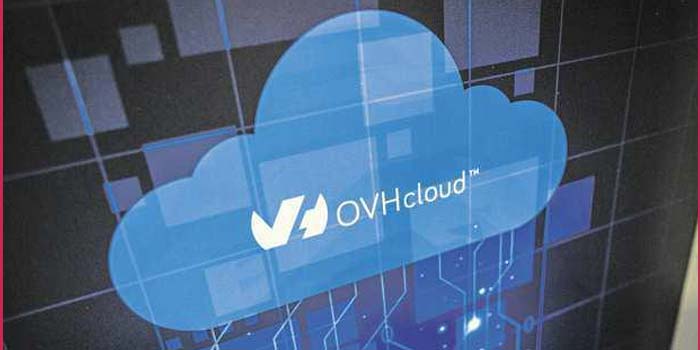 Founded by Octave Klaba in 1999, OVHcloud has its headquarters in Roubaix, France. Some of the major products and services of this company includes:

Besides these services, OVHcloud is also known for its email hosting services. Largest in Europe, it is considered one of the largest “cloud computing” providers in the world. No surprise, OVH changed its name to OVHcloud.

OVH (or the OVHcloud) has 28 data centers in 11 different countries out of which 4 are under construction. It had its first data center in Paris in 2003. While most of their data center infrastructures are concentrated in different locations of Europe, they do have presence in Australia, Singapore, Canada and USA outside the continent. Countries from Europe includes France, Germany, Poland, UK, Netherlands, Spain and Italy. It don’t have any data center in South America. Locations of OVH data centers are listed and briefed below along with map.

Asia Pacific region has two data centers of OVHcloud, located in two countries each, which includes Australia and Singapore. It is a bit surprising to find that OVH hasn’t yet expanded its presence into India in the region given the market size and demand for data centers in India.

Australia has one OVH data center located in Sydney, which is termed as SYD-1.

Singapore has also one OVH data center facility in their location. 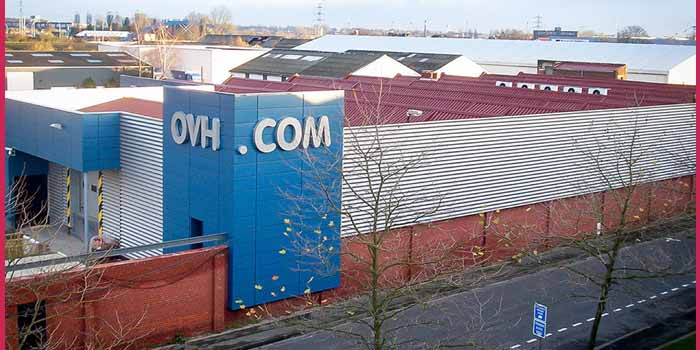 In France, four of the cities host OVH data centers, which includes Paris, Roubaix, Gravelines and Strasbourg. Roubaix is also the headquarters of the company. One of the data center facility is under construction in Roubaix while other 6 in that location are in operation.

Poland also host one of the in-operation OVH data center in its capital city Warsaw. The facility here is termed as WAW-1.

One OVHcloud data center is under construction in Spain. It is being built in Madrid, which is also the capital city of the country. Name of this data center infrastructure in Spain is not yet given.

UK also host one of the OVHcloud data center infrastructure in London. However, it is quite surprising to see only one facility in the country given that UK is one of the largest financial market and commercial hub in Europe.

There are total of 8 in-operation OVHcloud data centers in North America in two of the countries including Canada and United States. Out of them, 6 data centers are in Beauharnois city of Canada. Whereas, other two are in Virginia and Oregon states of USA.

Canada host all of the six OVH data centers in Beauharnois, a city in Quebec province of the country.

Here is the summary list of OVH data centers and their locations (state/country). Data information in the table below is arranged in alphabetical order by country name followed by province name.

*Under Construction
TBD: To be decided

It is obvious for anyone to question this. Afterall, we want justification of the amount of money we invest in any of the products or services we buy. Therefore, we have brought some main highlights of OVHcloud data centers spread across various locations in the world. Some of the main features of OVHcloud facilities includes:

OVH data centers are provided with high level of physical as well as automated security. This includes, but not limited to:

OVHcloud data centers are built with Tier-III standard infrastructure. They are equipped with various facilities and features which ensures that cloud and servers are guranteed with high-uptime with low risk of failure. Some of the arrangements and features of OVHcloud infrastructure to ensure high-availability of services includes:

Here we have brought the map of OVH data centers. This map shows the locations around the world where OVHcloud infrastructures are located.

Disclaimer: These information were last updated on October 2020. Though we have done our best to collect the right information, we don’t guarantee the accuracy of information provided here including OVHcloud (or OVH) data center locations or map. Kindly contact OVHcloud for detailed or accurate information.