Canada is second largest country in the world in terms of land area. It is located in northern most part of North America, just above USA. While Ottawa is its capital, Toronto is the largest city and has most of the data centers in Canada. Since country falls on the upper northern hemisphere, it naturally falls under cold region which is ideal for establishing data centers. Apart from Toronto, other two largest metropolitan areas in Canada includes Montreal and Vancouver. 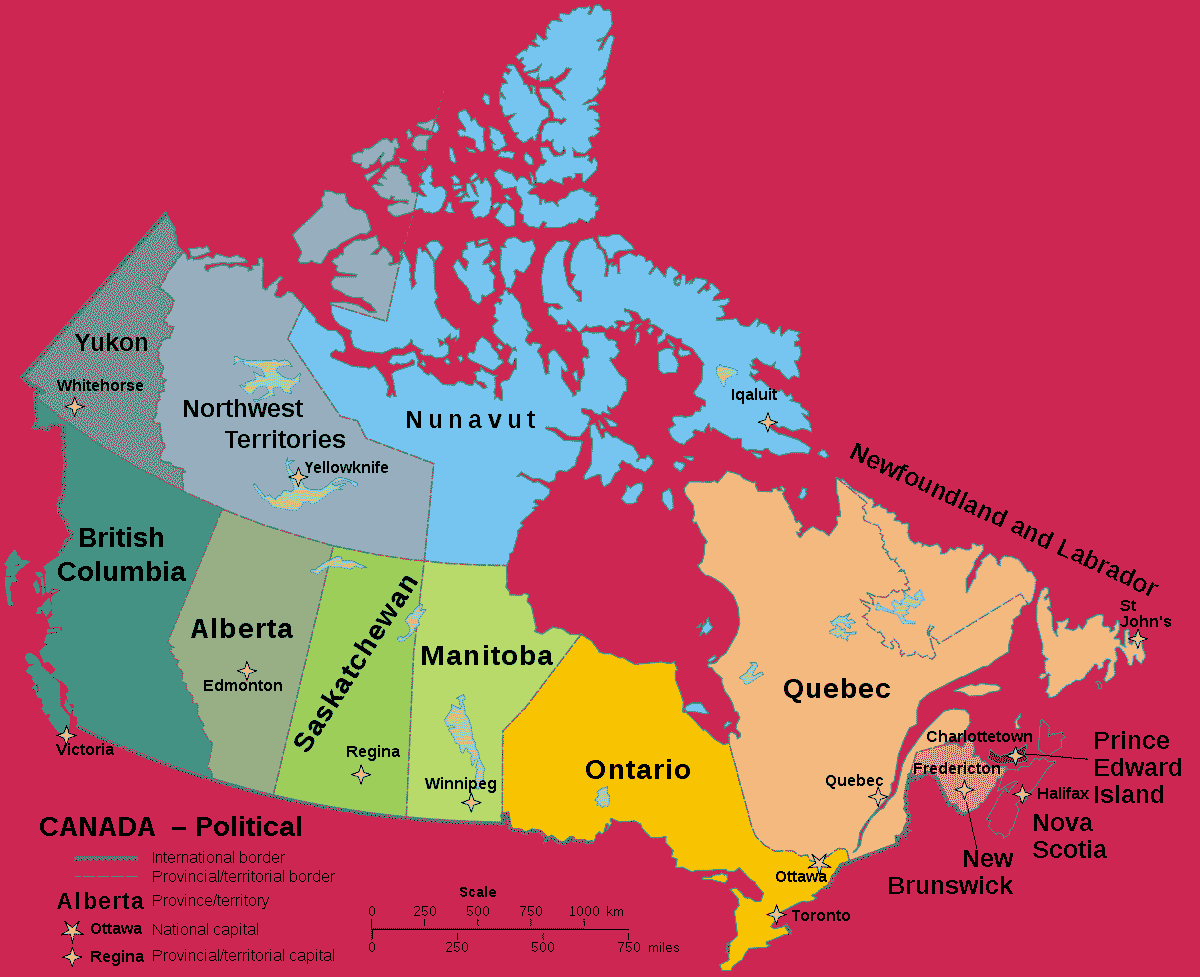 Canada has 13 primary administrative divisions which includes ten provinces and three territories. 10 of the provinces are listed below:

Apart from that Canada has three territories equivalent to provinces, which are listed below: 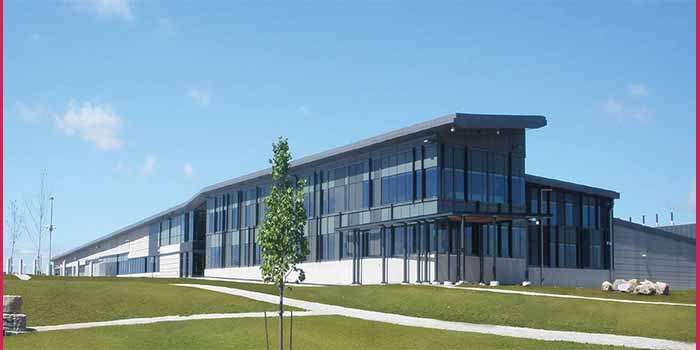 Canada is equally popular choice as a location for data centers, particularly Toronto and Montreal, due its access to network providers and existing infrastructure. Study shows that revenue of the industry in the country will be over $3.5 billion by 2025. Canada is also increasing its investment in Internet of Things (IoT), which in turn increases the demand for data center.

Some of the data center companies with their facilities in Canada are listed below:

Amazon has established AWS data center region in Canada in the Montreal area of Quebec province. This region consists of 3 availability zones of AWS.  Each availability zones (AZ) are independent to each other. Hence, failure in one AZ doesn’t affect other.

TOR1 is the only cloud infrastructure of DigitalOcean available in Toronto or Canada. The services available in this facility includes:

Only two of the Equinix data centers are located in Canada, all of which are placed in Toronto. Equinix Data Centers in Toronto are called as TR1 and TR2.

Canada has in total two IBM cloud data centers in two of its cities i.e. Montreal and Toronto. Both of these locations has been hot-spot for major multi-national data center companies.

All of the six OVHcloud data centers in Canada are located in Beauharnois, a city in Quebec province of the country.

Canada has a pair of ServiceNow data centers located in Calgary and Toronto cities. However, it has office locations in Calgary, Toronto, Vancouver and Winnipeg. ServiceNow provides cloud solutions of  enterprise management software.

Apart from these companies, there are various other service providers with data centers in Canada which we are yet to index. Some of the well known Canada data centers includes:

These above mentioned companies are known to provide cloud solutions, colocation, dedicated servers or VPS hosting in Canada.

Add your Data Center in Canada

Do you own or represent a data center in Canada? If you want to list your company here, you can feel free to write to us. You can send us brief introduction of your company and data center facilities that you provide in Canada including colocation, cloud, storage, point of presence along with location and contact details.

Disclaimer: Though we have done our best to collect the right information, we don’t guarantee the accuracy of information provided here including data centers in Canada with their locations or map. Kindly contact respective service providers for detailed or accurate information.