Amazon Web Services (AWS) is a popular cloud data services provided by Amazon company. Replacing the idea of owning a data center or dedicated server, on-demand cloud computing platform such as AWS enabled people to make contingent decision. People are now able to buy the data space as they scale. In fact, customers have the option to scale or de-scale their plan based on seasonality of the demand. 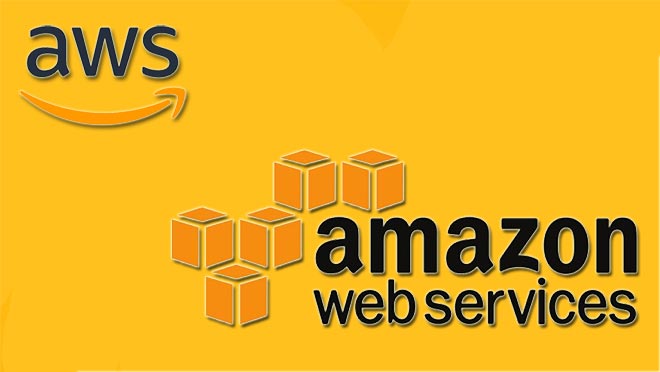 However, to provide platform as such, AWS definitely need their own infrastructure, that too at a very large scale. Though Amazon don’t disclose the exact locations of its data centers, it has some vague classification. It gives us fair idea about the location of Amazon AWS data centers and their server.

Before listing you the location of Amazon Web Services (AWS) data centers, let’s give you some idea about classification system of Amazon. Amazon broadly classifies its data centers location into:

Regions are the broader geographic locations such as cities where the Amazon data centers are strategically located to serve the web visitors around those region. Regions are geographically quite far from each other.

AWS infrastructure spans 77 Availability Zones within 24 geographic regions around the world. It also has 216 points of presence including 205 edge locations and 11 regional edge caches. Besides, nine more Availability Zones and three more AWS Regions in Indonesia, Japan, and Spain are under planning or construction. Major AWS data center regions and their locations in various continents are mentioned below:

There are 9 AWS Regions in the Asia Pacific continent which includes:

There are total of 8 AWS Regions in Europe, Middle East and Africa, which includes:

There are total of 6 AWS Regions in North America including 2 cloud data center regions separated for US government purpose. These include:

South America host only one AWS Region which is located in:

You can use any of these data center cloud infrastructure, facilities placed in these regions to setup your own cloud from the location of your choice. Or you can use all of its network to reduce the latency, if your audience are widely spread around the world.

Here we have brought you the list of location of Amazon AWS data centers based on regions and availability zones arranged in alphabetical order of respective countries.

Here we have obtained the map of Amazon Web Services (AWS) Data Center locations in the form of regions as explained above: 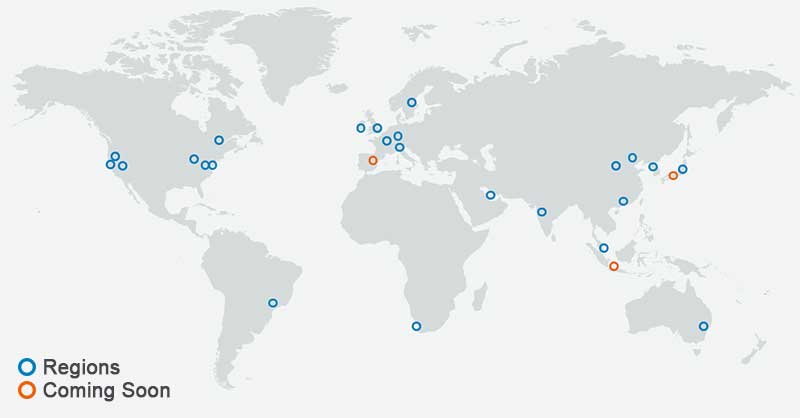 Disclaimer: These information were last updated on August 2020. Though we have done our best to collect the right information, we don’t guarantee the accuracy of information provided here including AWS data center locations or map. Kindly contact Amazon for detailed or accurate information on Amazon AWS server locations on its data centers.